LADY AND THE TRAMP

What's more romantic than a spaghetti love scene between a dashing Cocker Spaniel and a stray dog ​​with a heart of gold? This Disney classic has only gotten better since its initial release in 1955 because when it comes to pets, some things last forever. 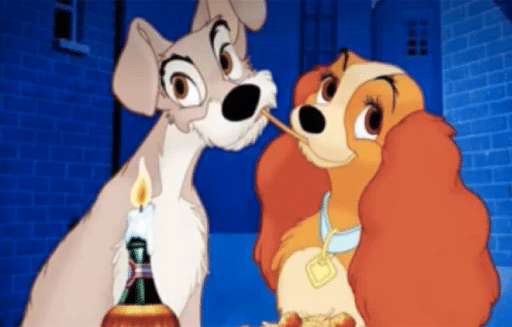 A Golden Retriever, a Boxer, and a Himalayan cat face a myriad of animals, tests, and challenges on their long journey to return to their humans. As moving today as it was in 1993! 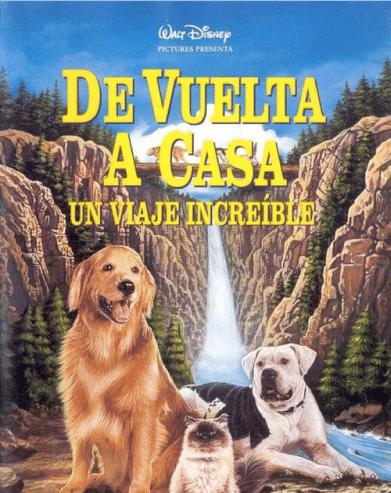 Set in post-Civil War Texas, this 1957 classic tells the quintessential and sometimes heartbreaking story of a boy's love for his dog. So keep a box of Kleenex nearby and get ready to join the millions who treasure this story. 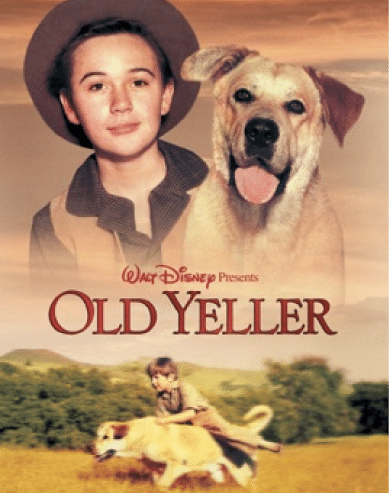 THE ADVENTURES OF MILO AND OTIS

Cats and dogs may not be the best of friends in real life, but this award-winning 1986 Japanese film makes us believe that maybe they could be. 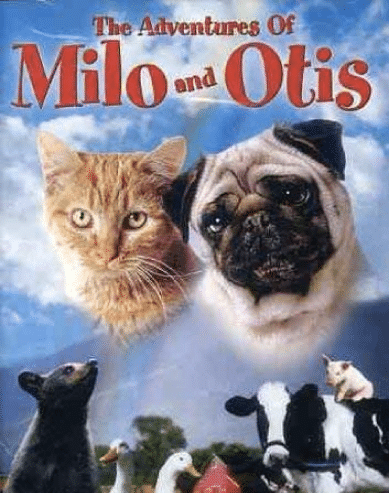 If you're wondering if the 1961 animated version or the 1996 in-person remake starring Glenn Close is better, the answer is: you can't go wrong with either. The dogs only talk in the animated version, but Cruella de Vil, a plethora of smears, and harrowing escapes make both movies smash hits. 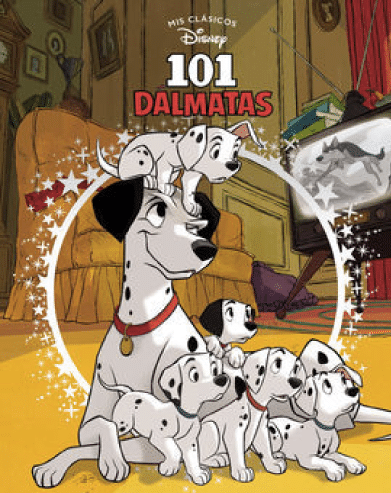 St. Bernard star Beethoven enjoyed his series of five films, but the first is the best! Beethoven brings a family together with his wackiness and loyal nature, and there's plenty of romance and chase to keep things interesting. 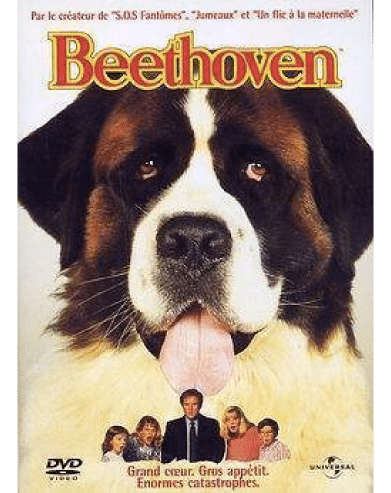